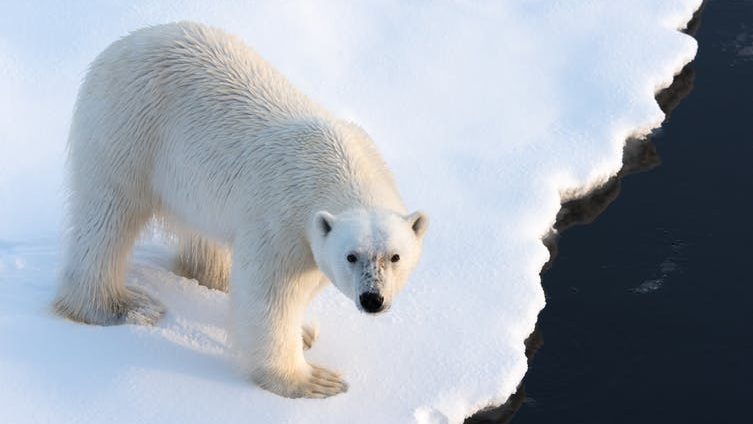 The simple answer to this important question is “yes”.

We know that both the planet’s air and its oceans have been getting warmer over the last 100 years or more. We know this because it has been measured directly, by weather scientists called “meteorologists”.

Almost all parts of the world have reliable weather records going back many years. These records have been used for a long time to describe and explain what “normal” weather is like around the world. But more recently, they have shown how “normal” weather has changed over time.

Of course, the weather changes a lot naturally; from season to season, and day to day. But we know what sort of patterns to expect. For example, we know it’s cold in winter and warm in summer.

These patterns are what we call the “climate”: normal weather, plus its daily and seasonal differences.

So when scientists talk about “climate change”, they mean important and out-of-the-ordinary changes to normal weather. This includes extreme weather like storms, floods, droughts and heatwaves happening more often.

The weather records tell us that the 20 warmest years on record all happened in the past 22 years. They also tell us that no one under the age of 34 has lived through a single month which was colder than “normal”.

The obvious question is: why is this happening? Scientists know that the Earth has gone through periods long ago when it’s been warmer or cooler than it is now. But the chances of the recent run of warm years happening naturally is very, very small.

We know that, because it’s never been measured before: the last 30 years has probably been the warmest period of the last 1,400 years.

The only way to explain the steady warming of the past century, and especially the faster warming in the past 30 years, is through the effect of human activity.

Fuels such as coal and oil are burned to power cars, trucks, trains and aeroplanes; to run offices, farms and factories; to heat and light homes.

These fuels are made from a material called carbon, and when they are burned, they make a gas called carbon dioxide. This gas escapes into the atmosphere and stays there for a long time, maybe even hundreds of years.

Science experiments have shown that this carbon dioxide gas is good at trapping heat, so when there’s more of it in the air, the world warms up. About half of all the carbon dioxide that’s ever come from burning carbon fuels was created in the last 30 years, which is also when the fastest warming has happened.

The effects of warming temperatures can already be seen in many ways around the world. Unfortunately, most of these effects cause trouble for people.

More frequent and longer-lasting droughts and heatwaves are likely, which will make it hard for people working outside in jobs like farming or construction. And it will probably be harder to grow food crops in drier soils.

In cold places like the Arctic, the warming climate melts extra snow and ice, adding water to the oceans that will cause the sea to eat away at many coasts.

In the world’s high mountain ranges, melting snow and ice make water, which flows into major rivers. But this river water will eventually be lost, as the weather gets warmer and there’s less and less snow and ice.

Many of these changes will make life harder for people, who may then want or need to leave their homes and move to other places.

It’s easy to feel unhappy, thinking about the effects of global warming. But it’s really important to remember that the future isn’t fixed: what eventually happens is up to us. If we make changes – for example, by using renewable energy and wasting less food – we can change the future for the better.

If you’d like to see Richard Hodgkins answering more questions about climate change, you can find an extended Q&A here.


Curious Kids is a series by The Conversation, which gives children of all ages the chance to have their questions about the world answered by experts. All questions are welcome: you or an adult can send them – along with your name, age and town or city where you live – to curiouskids@theconversation.com. We won’t be able to answer every question, but we’ll do our best.

Click here to subscribe to our climate action newsletter. Climate change is inevitable. Our response to it isn’t.

Richard Hodgkins is a Senior Lecturer in Physical Geography at Loughborough University.

Kimerer LaMothe
Share this ArticleLike this article? Email it to a friend!
Email sent!