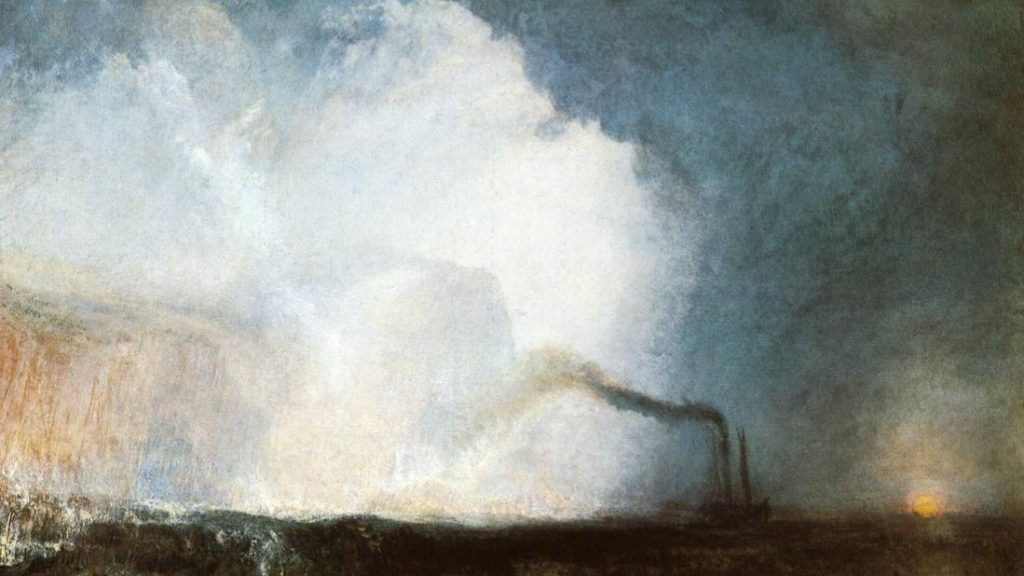 the power to learn is present in everyone’s soul and that the instrument with which each learns is like an eye that cannot be turned around from darkness to light without turning the whole body. This instrument cannot be turned around from that which is coming into being without turning the whole soul until it is able to study that which is and the brightest thing that is, namely, the one we call the good.