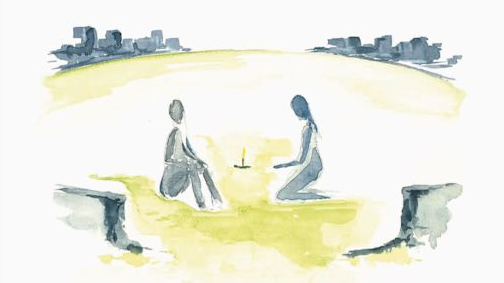 Socrates is perhaps the most famous philosophical figure of the last 2,500 years.

If you are new to philosophy then you will come to see that Socrates wrote nothing himself and had all his conversations (or dialogues) recorded by his student, Plato.

The most famous book of Plato’s is The Republic (or Politeia in Greek).

The most famous speech of Socrates is called The Apology and is his defence at his trial in 399BCE in Athens.

At Socrates On Trial we are asking what it might look like if Socrates were to return today. We imagine that he would encounter a modern city that is plagued by prejudice, privilege and populism. But what questions would he ask and what questions would be asked of him? What would he judge the health of philosophical education to be? Would he find people’s lives still dominated by the shadows that they took for granted in Plato’s cave? Or would he find a population whose critical thinking has led them out of such slavery and ignorance into enlightenment and freedom? And, having learned all about the current state of the world, would he conclude that the examined life was still worth living?

Perhaps he would not be very welcome in today’s society? Would his questions be too dangerous for the political elite (again)? Would his activities be suppressed by those whose power and privilege it called into question? Would those he invited to justify their wealth and power seek to smear his reputation in the press? Would social media troll him and abuse him? And would he end up on trial (again)?

‘The Return of Socrates’

‘The Return of Socrates’ is an Introduction and a short dialogue that tries to imagine one possible way that Socrates might speak on his return. He hears two versions of the history of the West since his own time; one of freedom and enlightenment, the other of privilege, power, prejudice and their legacy of cruelty and suffering and of genocide. He comes to see that the role of education has been deeply ambivalent; on the one hand being the instrument of social change, and on the other being the tool for preserving inequality and injustice.

The result of the ambivalence is the current crisis of education, distrusted by those it leaves behind, and controlled by those who shape it in their own self-interests. Without trust in education, people return to the cave and to the shadows. Here Socrates can see his death being repeated in a new way.  Can he speak of a rebirth of Socratic education? Can one still have faith in education to lead the world away from its ignorance and stupidity? 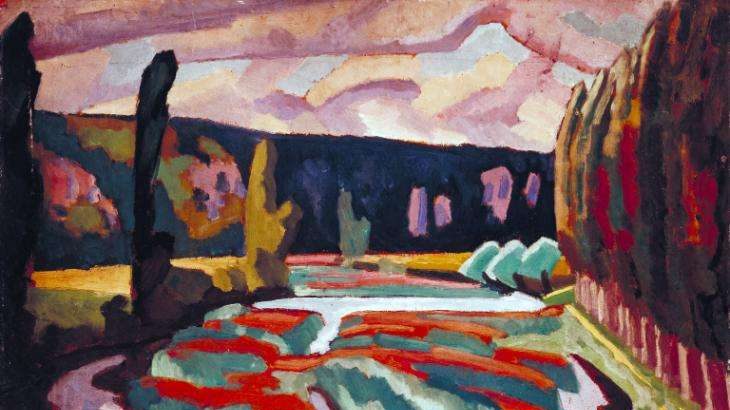 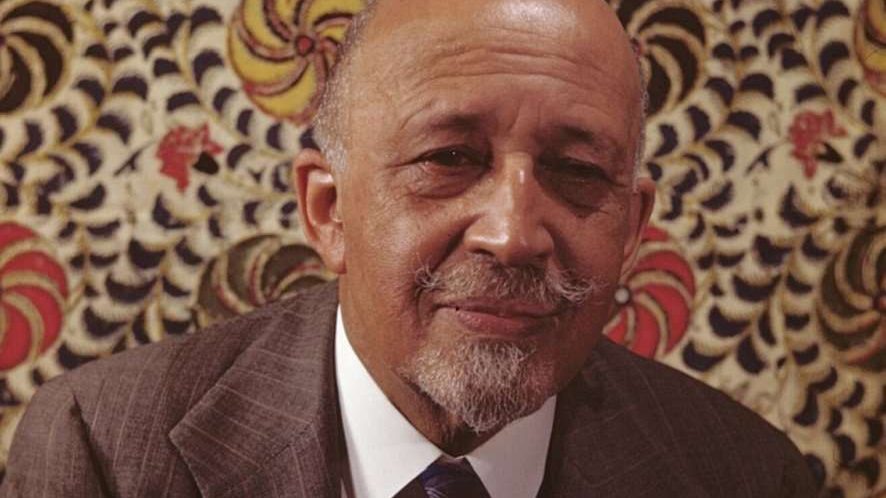 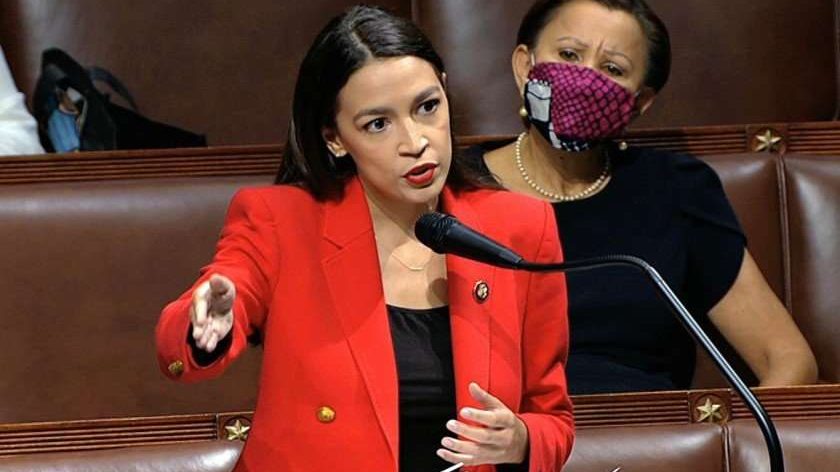 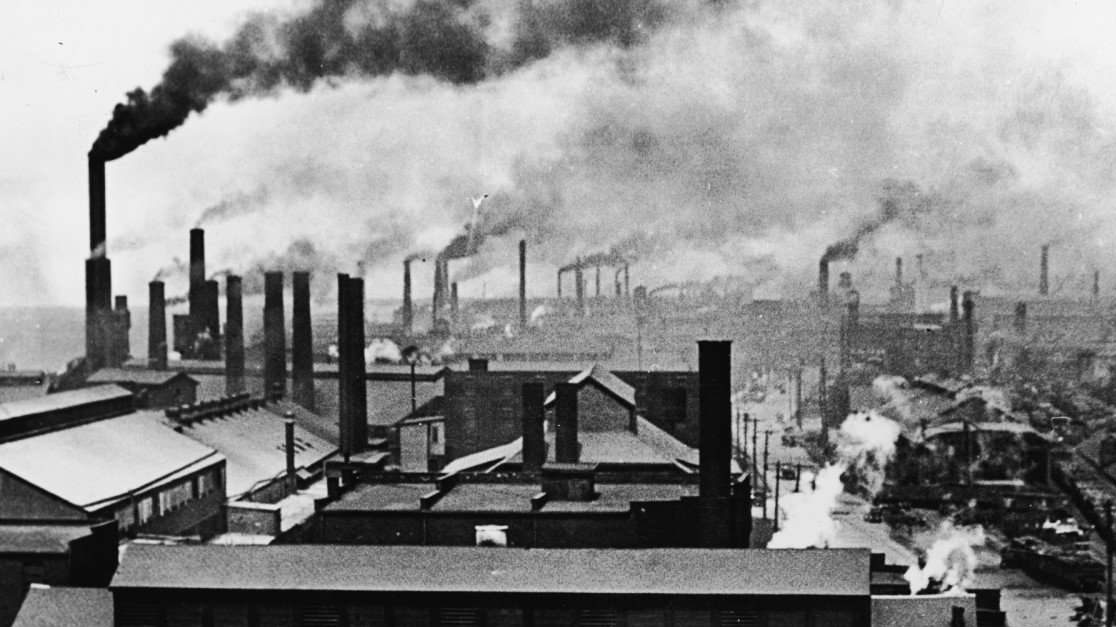 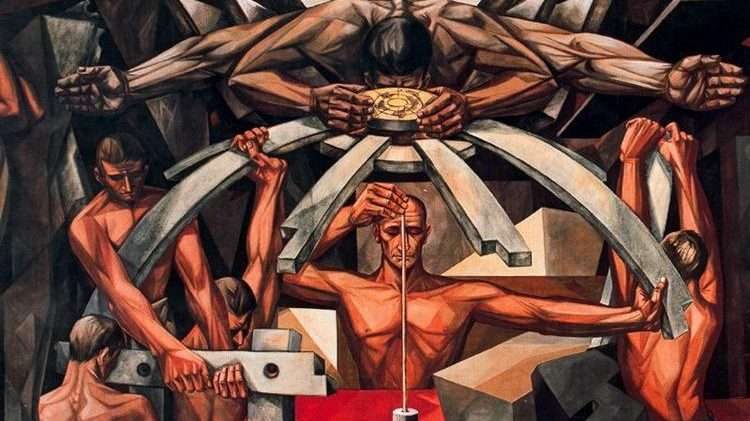